We live in a golden age in which technology permeates every aspect of our life. This is especially true now that “Artificial Intelligence” has become an integral part of the industry. Artificial intelligence (AI) is a technology that replicates intelligence in machines by enabling them to think, act, and mimic human responses. From virtual assistants like Alexa, Google Home, and Siri to assisting in developing new revolutionary innovations like autonomous vehicles, blockchain, and cryptocurrencies, AI is ubiquitous.

Over recent years, newer algorithms have been developed to imitate human intellect and integrated into machines. AI has continued to affect a wider range of fields, including healthcare, finance and retail, customer analytics, manufacturing, and especially software testing. There are a variety of AI-based solutions available to tackle and resolve various software testing challenges.

With the overwhelming amount of technological breakthroughs and advancements in artificial intelligence, the question on everyone’s mind is- “Do we still need humans in software testing?“.

To answer this question, it’s critical to assess the current state of AI. The current systems that we are aware of and employ have “weak AI”, suggesting they are exceptionally skilled at completing just a single duty at one time. However, unlike humans, they cannot multitask and respond to multiple environmental cues simultaneously or in tandem.

Contrary to popular belief, notable software specialists feel that artificial intelligence can only aid in software testing and not wholly replace people. Unlike AI, humans can go outside the box and investigate underlying software risks. However, multiple factors need to be explored in-depth to reach a preferred conclusion.

Drawbacks of Human Testers in Contrast To AI:

One of the most significant drawbacks of human software testing is time-consuming. Validation of a software’s functionality can take days or weeks, but with artificial intelligence, this period is cut in half.

Manual testing necessitates the presence of a software tester, whereas artificial intelligence testing may be carried out consistently without requiring much human participation.

There will be low productivity in a large firm without using artificial intelligence automated software testing technologies.

Manual testing is not always 100 percent accurate because it can be prone to flaws that escape the software tester’s notice. Some software flaws go unnoticed by software testers, and validation is limited to some regions while others go unnoticed. Coverage and accuracy can both be enhanced with AI.

Manual testing is a sequential procedure that follows a linear path. This means that only one test can be produced and run at a time; attempting to construct many tests from different features simultaneously would add to the complexity.

AI as a Full-Time Human Replacement

At QualiZeal, we have a solid history of providing competent, customized, and prime-quality engineering solutions to a variety of clients. We thrive to empower your company’s success with innovative solutions that drive your business needs, based on values of delivering excellence, service orientation, and customer satisfaction. Our extensive experience and skilled professionals will assist you in making significant changes to product design and innovation.

The simple fact is that an AI tool cannot solve a problem that cannot be solved manually. AI systems can only tackle issues that have been manually solved and instructed to be solved digitally. As a result, an AI tool can only do what it is suggested and cannot go further.

The high cost of acquiring AI tools and keeping them updated over time to meet the latest criteria can make it unavailable to individual testers and small businesses.

Automated software testers can’t look outside the box because they’re not programmed to do so. Their capabilities are limited, and they can only use the algorithms or programs recorded in their internal circuit.

The Solution- A Human-AI Collaboration

As stated in this article, human intervention in AI-based systems is necessary to guarantee that they perform as planned. AI can only accomplish the job for which it was trained, and it cannot reason or respond like humans, especially when several elements and careers are involved.

As a result, even if we operate AI-based technologies, people will always be necessary and beneficial. Humans must train AI, evaluate AI, and verify that it meets customer expectations regarding privacy, confidentiality, ease of use, and other elements critical to remaining competitive in today’s market.

Learn more about the role that AI will play in software testing at
https://tweakyourbiz.com/technology/technology-trends/ai-software-usability-testing

“According to a recent analysis by Gartner, around 2.3 million jobs will be generated by 2020, with just 1.8 million jobs being destroyed. So, contrary to common thought, human jobs are not headed towards extinction.”

The main advantages of AI in software testing include the facts that it goes beyond the restrictions of manual testing, aids in improving effectiveness and precision in bug and algorithm testing, and makes financial sense in software development. AI will not be limited to assisting software testers in the long run but will be relevant to all tasks in software development to deliver high-quality software to the consumer. So, in response to the subject matter question, it is fairly evident that the idea of AI eradicating and replacing humans is inaccurate.

How is RPA transforming business frameworks and enterprise goals

RPA strives to automate business operations by applying technology controlled by business logic and structured inputs. RPA tools can be used by a business to… 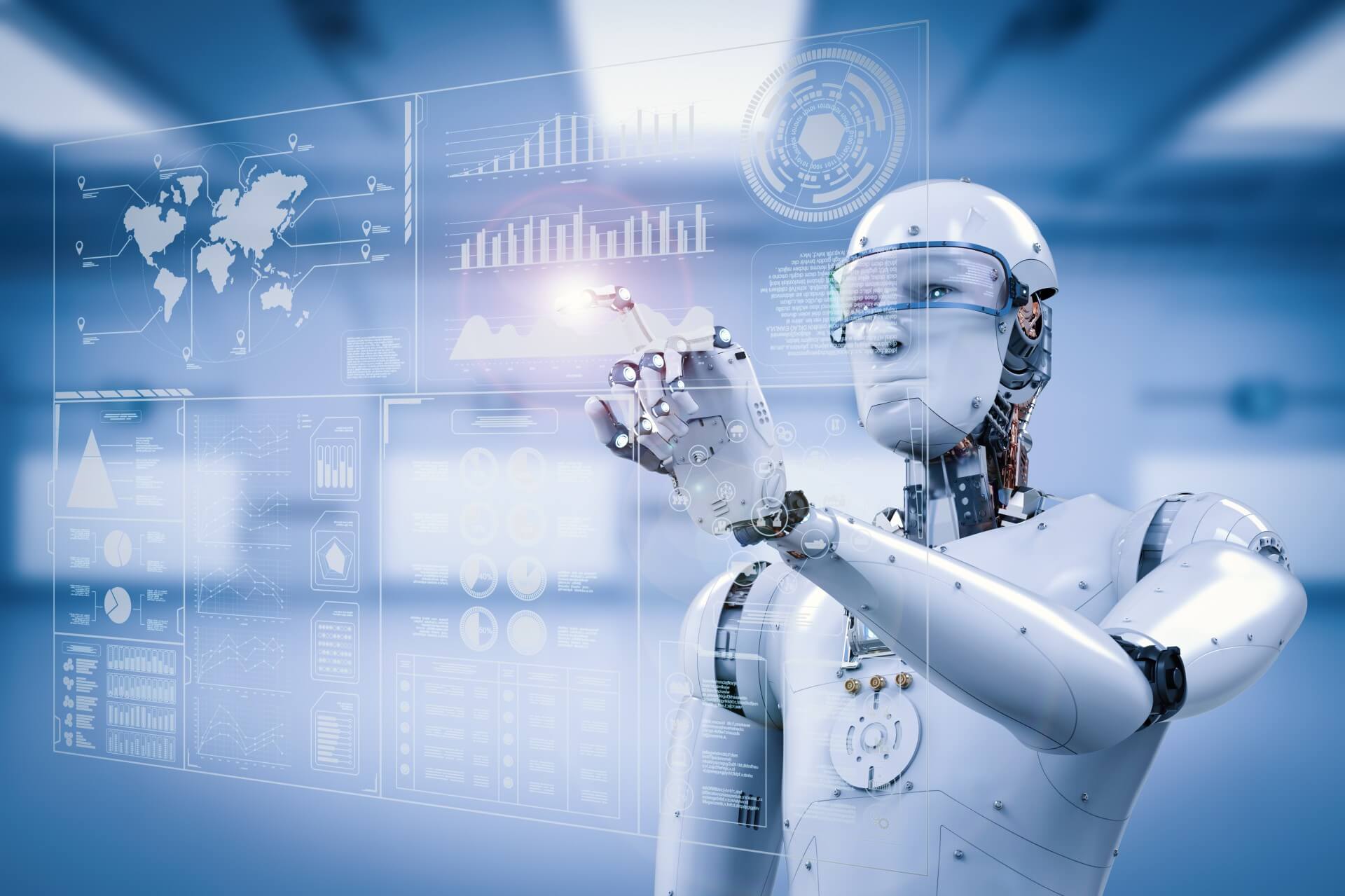 ETL Testing – When & Why is it Important for your Business

ETL Testing – When & Why is it Important for your Business With the rise of digitalization, data has become one of the most valued…

Calculate your ROI in Test Automation

This Test Automation ROI calculator makes it possible for you to ascertain the productivity, cost-outcomes, and financial gains of any intervention in less than 2 minutes!

Speak to an expert
We’re ready when you are.